Viscri is best known for its highly fortified church, originally built around 1100 AD by the Szecklers. It is one of the best preserved fortified churches in Transylvania, and also one of the seven included on the UNESCO World Heritage List.

The white Romanesque chapel (Alba Ecclesia, or Weisskirch, from where the name of the village also derives) was taken over in 1185 by Saxon colonists, and the Szecklers were forced to settle in southeast Transylvania.

In the 14th century the eastern part of the church was rebuilt and in 1525, the first fortifications with towers were added. In the 18th century the church was enclosed by a second defence wall. An altar was added in 19th century with a painting as its centrepiece – “The Blessing of the Children,” by J. Paukratz of Rupea. Next to the church a cemetery with gravestones dating back to the Bjielo-Brdo culture is found.

If it is closed, you can call Ms Gerhild Gross at +40 742 077 506 and she would be happy to open. Cost – 10 Ron/person, although donations are helpful to the on-going restoration works. 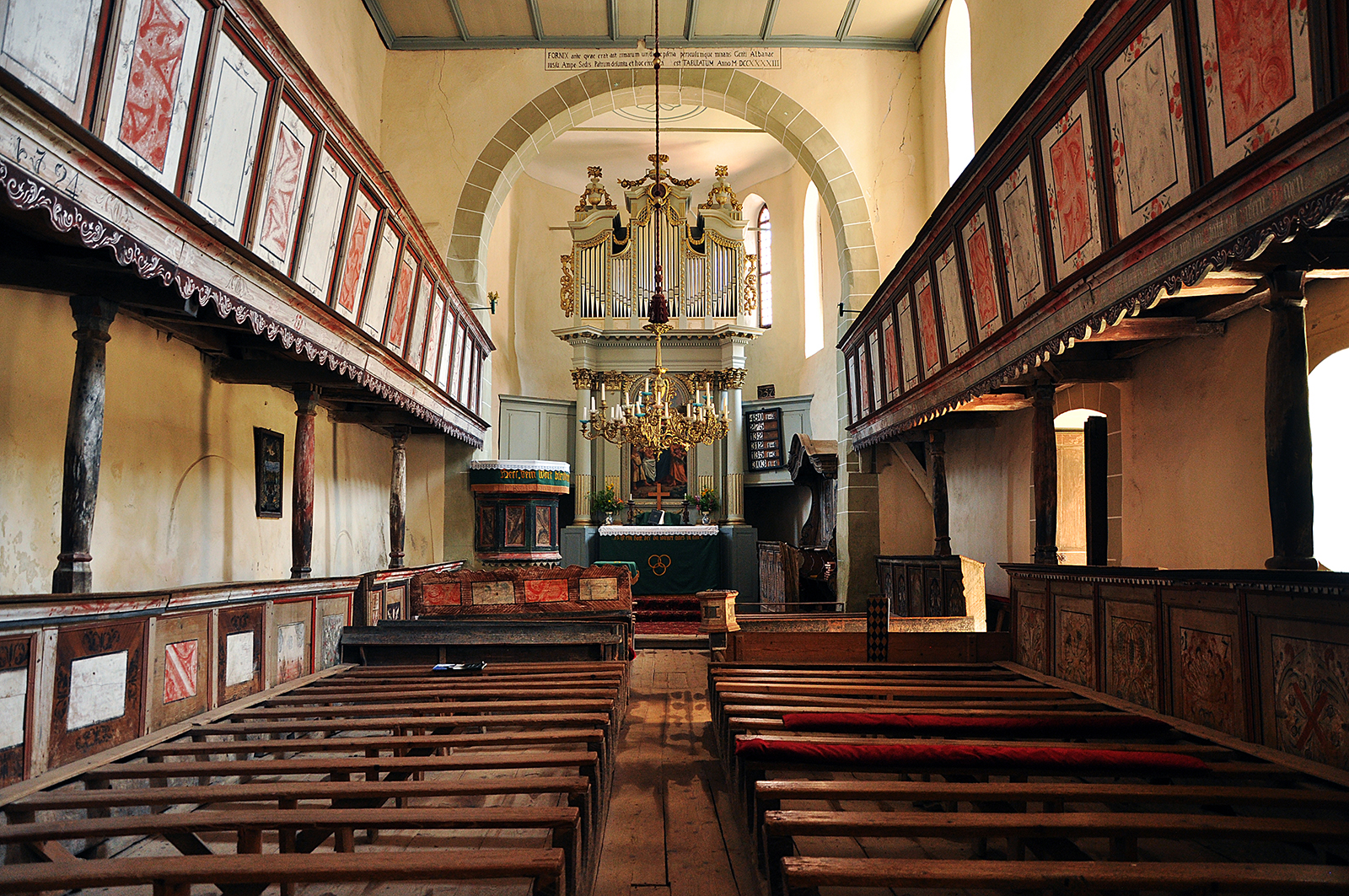 During times of peace in more recent centuries, rooms and corridors built as fortifications were used for storage or as classrooms. The dance ring in the outer yard of the church, with its lime tree and wooden benches, has been the meeting point of the village, where festivities and dances are still being held today.

If you are looking for a birds-eye view of Viscri and its surroundings, make sure you climb into the highest tower of the church – on a clear day you can see all the way to Sighisoara.

While at the church, take a few moments and visit the museum in the inner courtyard for a glimpse into the past, with beautiful artefacts and unique items. Keep an eye out for the small details in paintings and embroideries, you will certainly find the flower in our logo on some of the items 😉 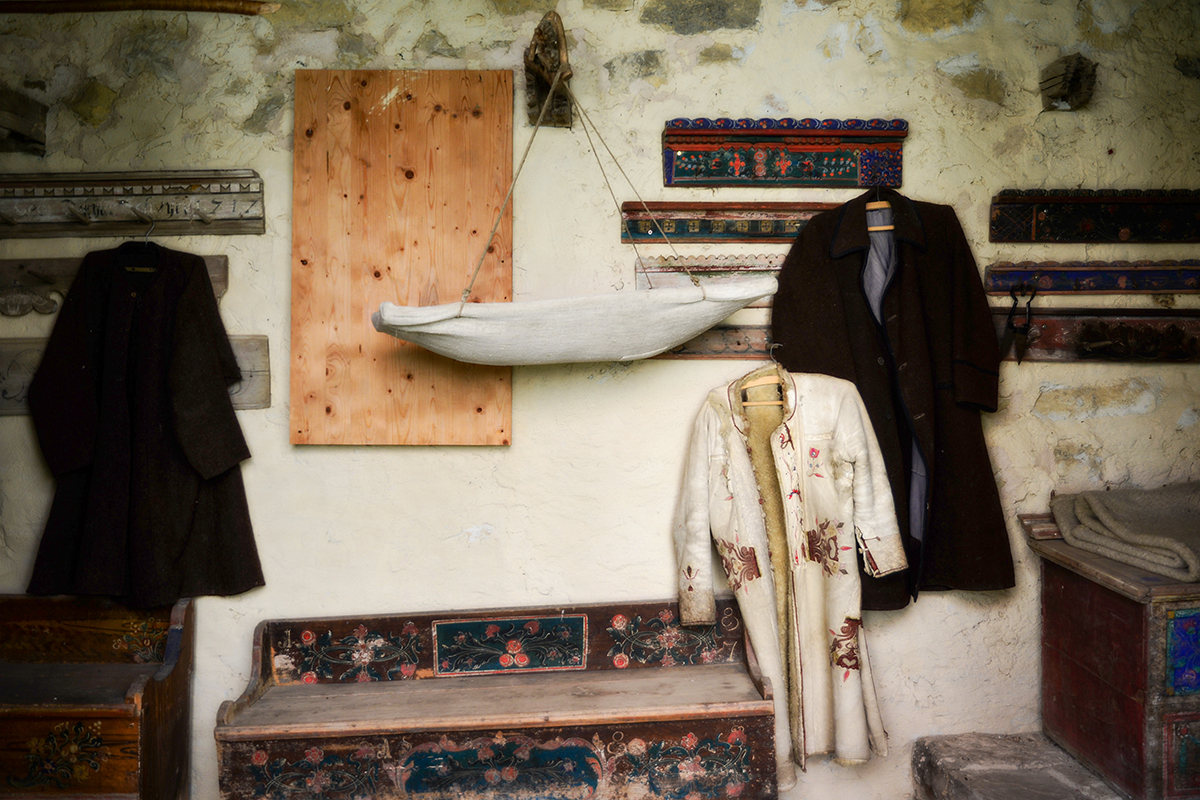