Viscri, or Deutsch Weisskirch, was founded by Saxon colonists (“Sași”) in 1185 and is a classical example of the type of settlements this “hospites Theutonici” have established in the area and of the culture they brought with them. Although speaking a German dialect, Viscri Saxons do not come from Germany, but mostly from Flanders, and their spoken language is very similar to dialects still used in Luxembourg.

The history of the Saxon population in Romania in general and in Viscri in particular is fascinating and presents one of the most abrupt disappearance of a centuries old culture in recent times. Facing hundreds of years of invading enemies, from Tatars to Turks, resisting through world wars in which they were always on the “wrong” side, as “Germans” in an allied country, deported to Siberia once again as “Germans” after the second world war, they managed to survive for 800 years, only to almost completely disappear within less than 20 years, during the final period of the communist regime. Presently, only 10 Saxons still live in Viscri, and some 13,000 in the entire Transylvania, out of the 250,000 at the beginning of the 20th century. But young families started to return from Germany, giving hope that the Saxon culture will survive.

The Saxon mark on the village is nevertheless unerasable: the rigorous structure of the properties, the high walls protecting the courtyards from the uninvited eyes of passers-by, the dominating silhouette of the fortified church watching over the entire village give Viscri it’s feeling of a step back in another century, long passed. 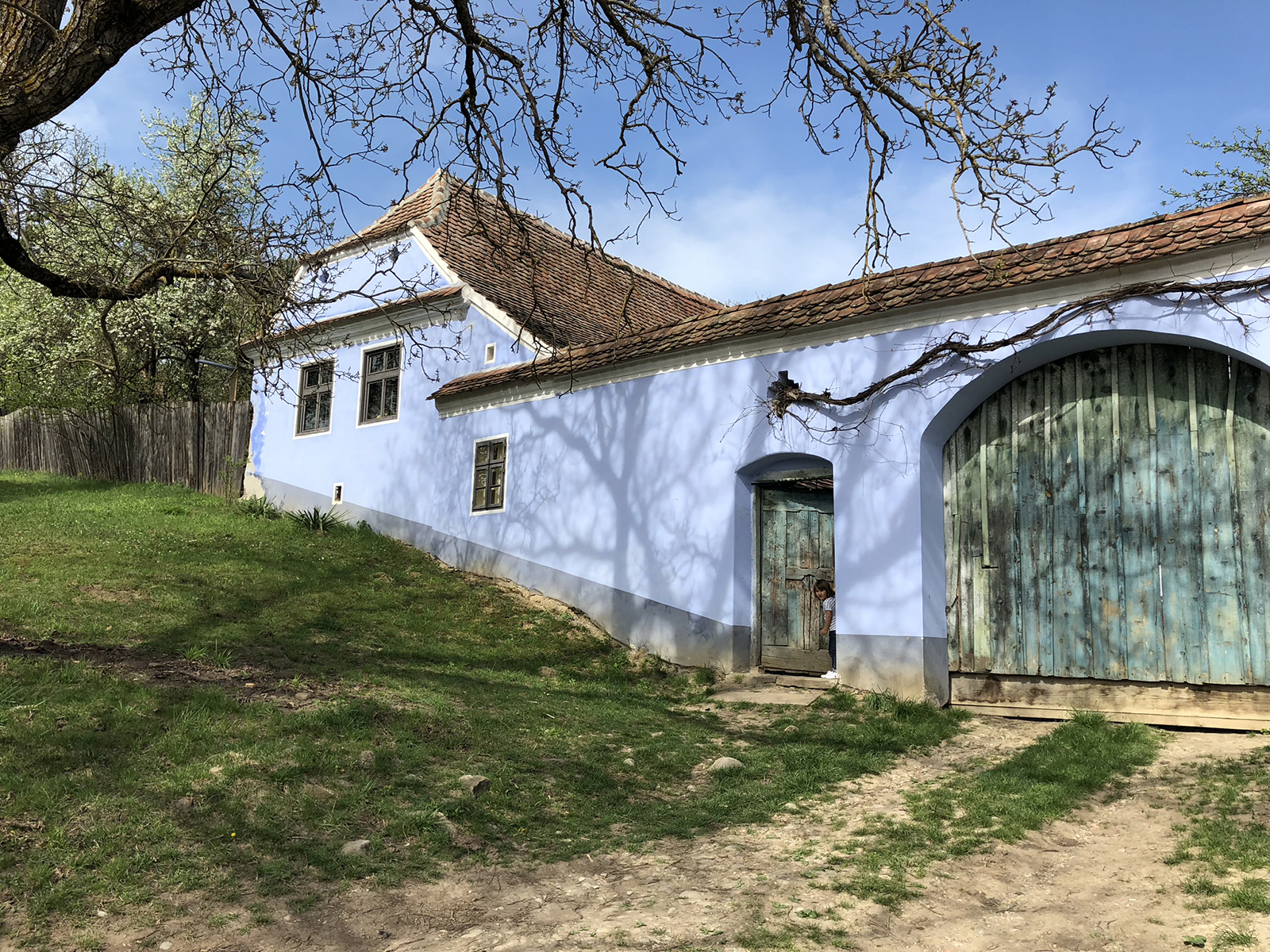